Who do you care for?

Lots of young people spend a lot of time looking after a loved one, such as one or both of their parents, their brother or sister. Children and young people who help someone with an illness or a disability are often called 'young carers'.

As part of our continued commitment to supporting young carers we have worked in partnership with Centre 33 to produce a series of short films. The films raises the awareness of young carers, highlighting the skills that they have, the importance of asking if somebody is a young carer and where to find support for young carers.

As part of the NHS commitment to carers, five young adult carers from Carers Trust Cambridgeshire were asked to be part of a film about how being a carers impacted their lives. They spent the weekend planning & filming at Ipswich Town Football Club. Carers Trust Cambridgeshire then hosted the editing day at their headquarters in St Ives. The film was introduced at the NHS Commitment to Carers conference in London, with the official Cambridge premiere, attended by all the young adult carers involved, taking place in February at Cambridge Arts Picture House. NHS England & Carers Trust partners will use the film as part of their efforts to educate professionals and organisations involved in health provision. To watch the film please click here.

Another short film was also shown to support the NHS Commitment to Carers. To watch that film please click here.

If  the person you care for has been referred to Cambrideshire and Peterborough Foundation Trust services, it is a good idea to make them aware that you are a young carer. The staff supporting the cared for person will be able to:

The Young carers support app is available for young carers to download. It contains information about how you can access support and can be downloaded for both adroid and apple phones by searching for Young Carers Support App

There are a number of organisations who provide support for young carers.

Childline Free and confidential helpline for children and young people

Thanks to the Children and Families Act 2014, all young carers have a right to an assessment of their needs. This is irrespective of how much care you provide or who you care for. A young carers assessment is to help you think about the support that you need whilst caring for somebody. Centre 33 is responsible for completing young carers statutory assessment. They can be contacted on 03334141809 or emailed youngcarers@centre33.org 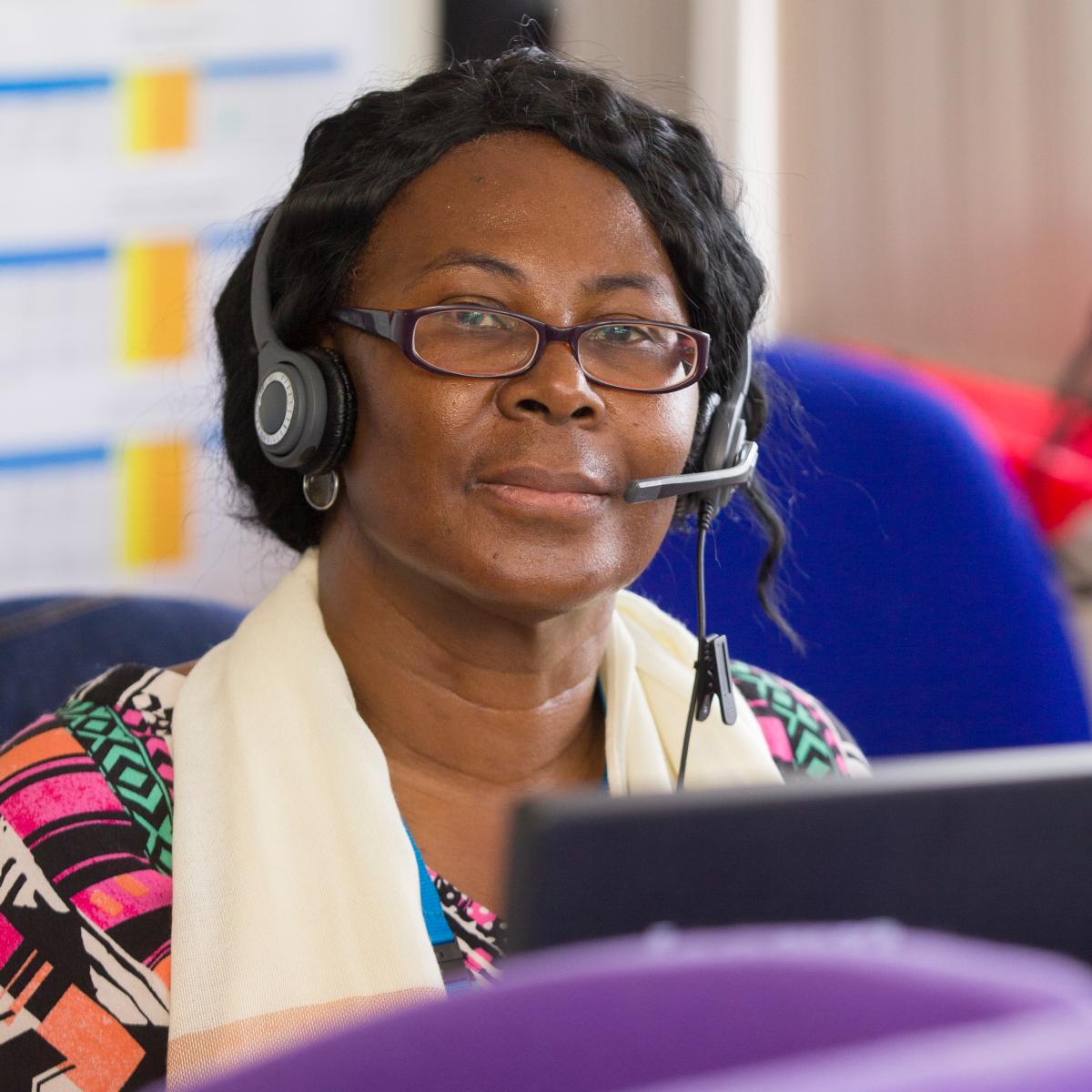